Natures of the Datasphere

Timothy Morton, Hyperobjects: Philosophy
and Ecology After the End of the World

Unit 2 was a 10-day digital-only studio that challenged students to examine the specific ways in which catastrophic climate change will impact the settlements in which they live. Students developed a critical position on their research and presented their work in a compelling digital and web-native format, making creative use of GIS and photogrammetry software.

According to a recent report by the Australian Academy of Science, the Earth is set to heat by 3°C above the pre-industrial average by the end of 2100 — even if the pledges of the signatories of the Paris climate accords are met on time. In a 3° degree world, extreme weather events such as floods, heatwaves, bushfires, and storms will increase in frequency and intensity, with pronounced effects for cities.

These extreme events will not occur in isolation but compound one another. For example, elevated sea level in combination with longer cyclones will prolong and deepen the effects of coastal flooding. Increased dryness and higher temperatures in combination with changed wind patterns will make record bushfire events more likely.

Unit 2 explored with the students the contentions that spatial practitioners are well placed to both visualise and communicate these effects and to work in concert with experts in other fields to mitigate and adapt to them. The studio embraced the digital as an environment with unique possibilities for sharing and collaborating with peers. Students were taught how to use GIS software, with which they were able to visualise, analyse and export different forms of geodata. Students were be taught photogrammetry software, with which they were able to document and share findings from their own neighbourhood in a digital environment. They were then encouraged to resist the biases of those technologies in pursuit of their own critical position. Through research, lectures, and dialogue with one another, students were able to engage with a number of key concepts, such as the hyperobject of climate breakdown, the Anthropocene and the challenges it poses for long-standing ecological thinking, and the complexity and interrelation of the constituent parts of the Earth system.

The project revolves around the manifestation of the anthropocene in Singapore’s Urban fabric. It highlights the thermal inequalities between poorer and richer regions within Singapore. The general scope of the study encompasses the entire island of Singapore through an analysis on satellite imagery extracted from NASA Sentinel-2 & Landsat satellites. Parameters such as Private & Public residential spheres, attenuation of vegetation and building plot ratio density were contrasted with the thermal map of a regular day.

Through the analysis, distinct thermal patterns surfaced, specifically between the edges of residential & industrial areas. These edge conditions were further investigated through onthe- ground cases studies. With the help of photogrammetry techniques, elements & urban characteristics that contributed to the thermal issue were identified.

The thesis intends to shed light on existing land-use & policies by the local government and the restrictions set in place for the social housing residence. The relevance of the research, interrogates the attitude of architecture as a single entity solution or rather other elements coming into play, which brings up the question of responsibility with regards to heat load management. 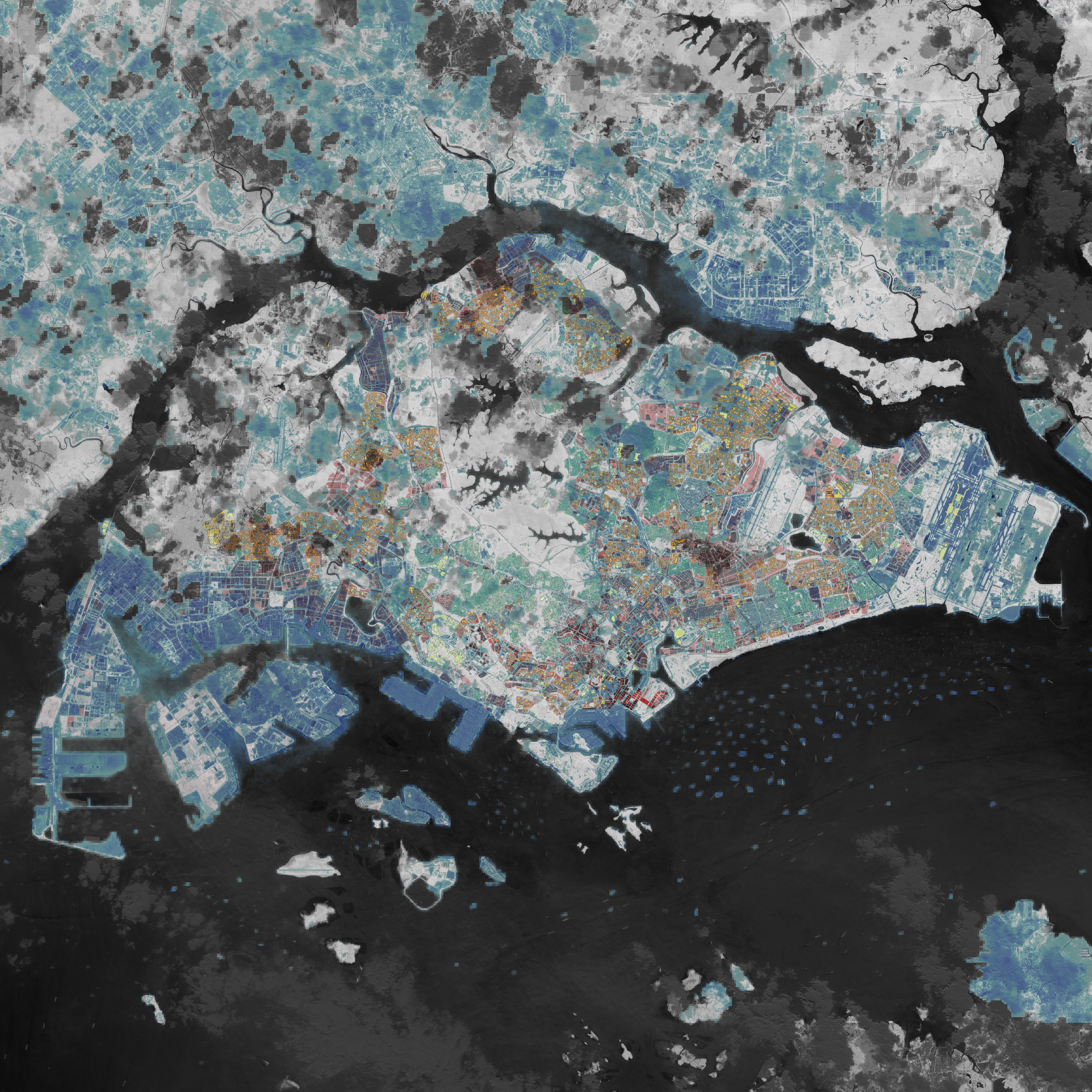 As a means of survival, humanity has altered soil to fit their surroundings for our humanitarian needs . Only recently in the past hundred years, we have officialised ownership and governing of soil in a cartesian manner. As technology advances and mass production continues, there is physical damage on the land we occupy that affects our livelihoods and surrounding ecosystems. Mass urbanization projects such as Industry, residential, and entertainment have continuously damaged the lands. The true cost runs far deeper than the surface and dormant within the soil that could cause a chain reaction within the ecosystem. This thesis proposes a new relationship and respect between the soil and humanity by providing it with a voice to tell a narrative and attempt to provide methodology in relation to governance and communication.

Homebush Bay, known for its mass industrialization (Industrial History, n.d., 2021), had not been treated so fairly. Due to unethical practices in the past, these anthropomorphic activities to the land have been abused and bruised that reverberates till today. This thesis will attempt to reveal these activities through providing the soil with a narrative by interrogating both the digital and physical world’s data. By questioning and utilizing these data sets such as Satellite, Governmental, Open source, and scanning, it begins to build a case by providing evidence through digital objects. These objects created by the datasphere should be interpreted as a body of work that does not resolve the solution as an end result but should be seen as a body of evidence that starts the conversation on how to improve our relationship with the soil.

Although this is not strictly an architectural project that creates the physical form, It is architectural as we start to formulate a solution through utilizing our understanding of used space. Architecture in the 21st century has become more than building the physical, but has become curators of the metaphysical of ideals in the world of the datasphere. Architects now have the skill sets which come with a responsibility to take care of the earth we live on. 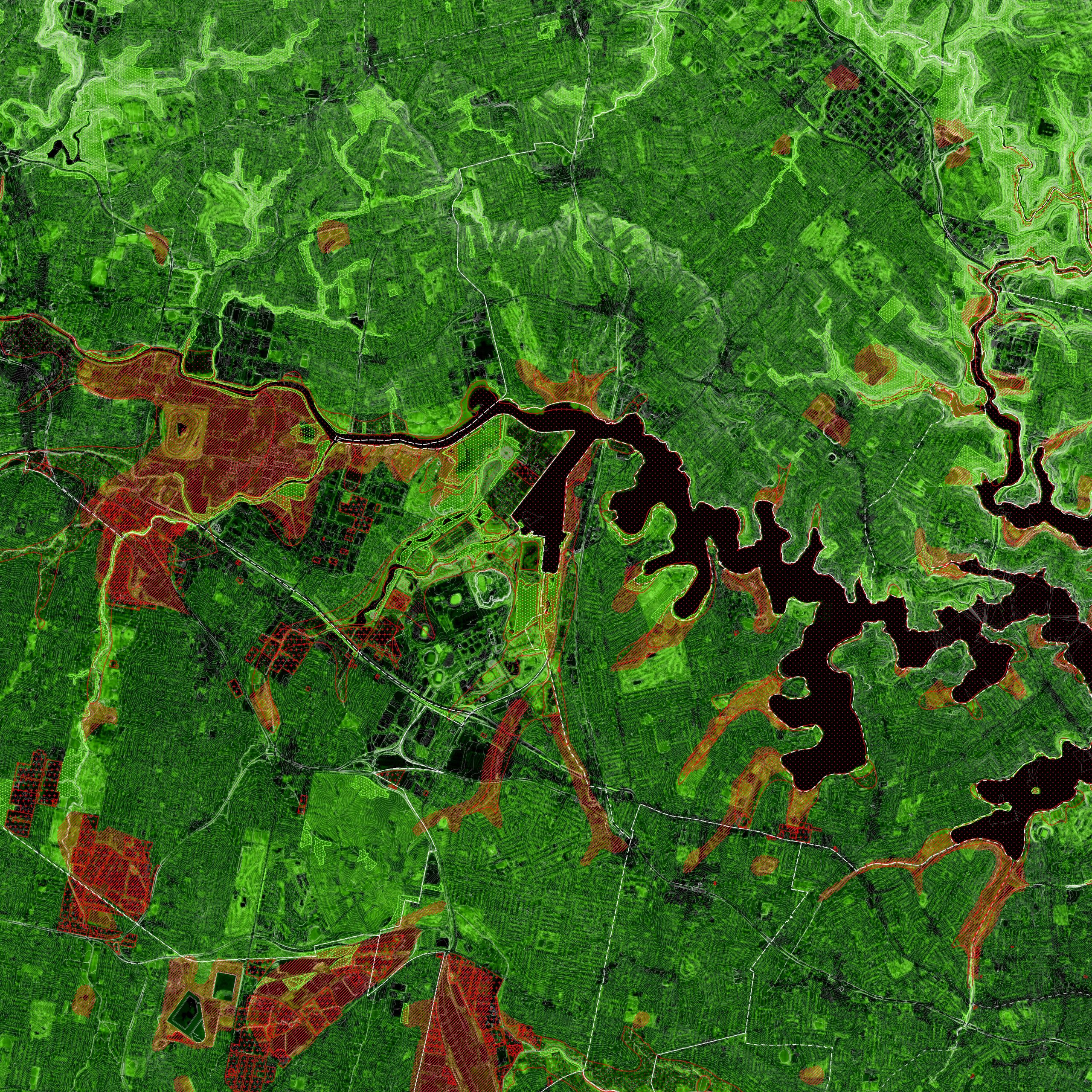 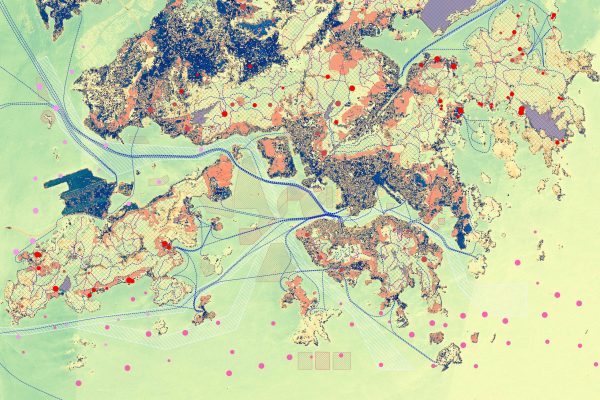 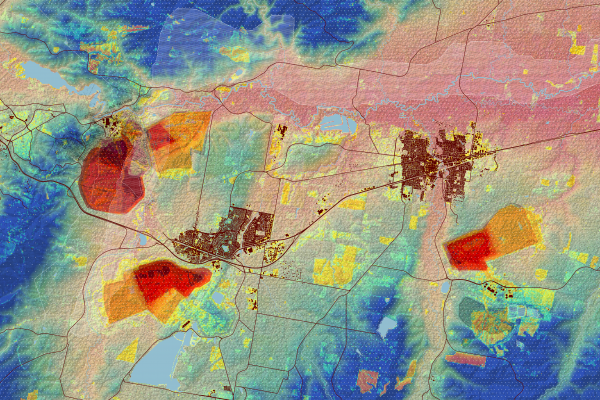 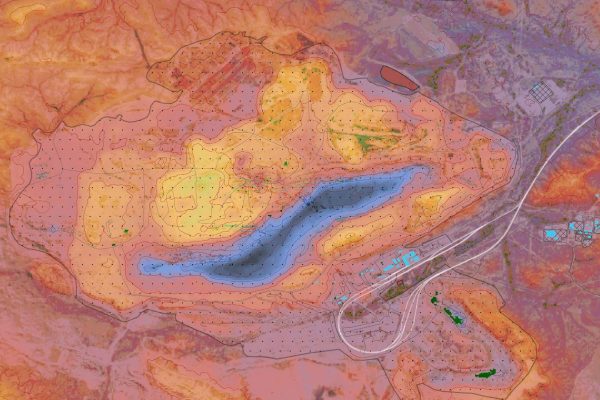 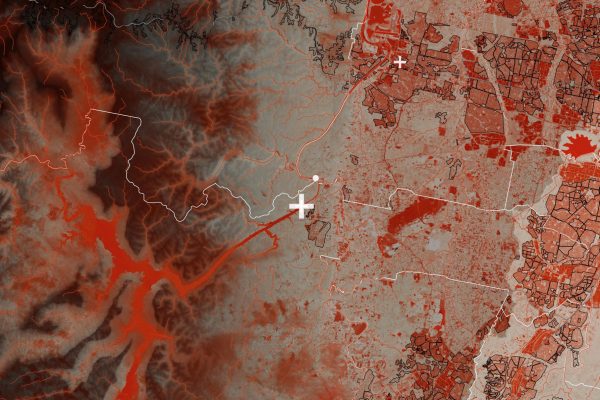 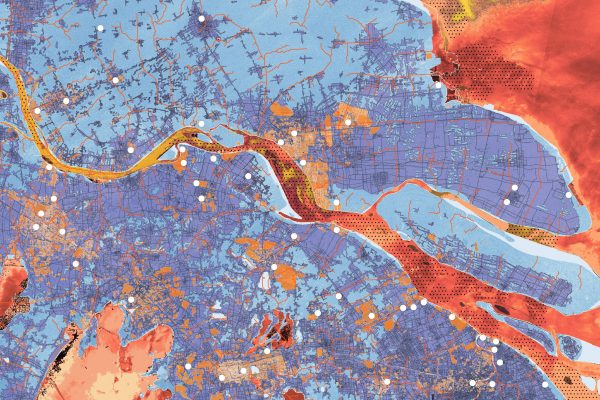 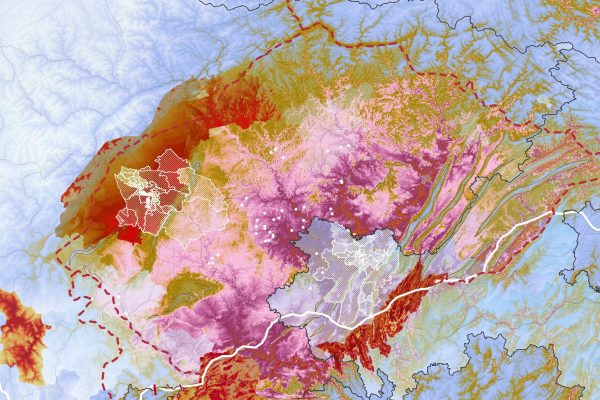